Board of Nakuru Hope

Richard and his wife Denise, a registered midwife, have been regular volunteers in orphanages, schools and hospitals in various countries in Africa since 2012.  Spending most of 2019 living in Uganda, volunteering at hospitals and a school in the far north of the country, and then spent several months working in Europe’s largest refugee camp on the island of Lesvos in Greece.

Richard holds degrees in Law and Commerce and is a graduate of the Australian Institute of Company Directors.  Richard is an experienced non-executive director and Chairman.

Richard has a Masters degree in Disaster Preparedness and Reconstruction and is a member of the Samaritan’s Purse international disaster assistance and relief team.  Richard  volunteered in disaster recovery efforts in Fiji and the Caribbean, and spent 2 months undertaking recovery work in Victoria and New South Wales following the devastating 2010/2020 Australian bushfires.

Richard passionately believes that education and the gift of being provided with opportunity and a sense of value are crucial to addressing issues of poverty and poor health, and building children into young adults who will beneficially impact their communities and nations. 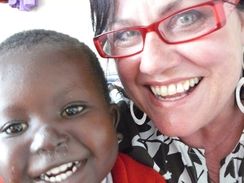 
AWARDED THE JOHN CURTIN MEDAL  2018 from the
The John Curtin Medal is awarded by Curtin University to those who have exhibited John Curtin's qualities of vision, leadership and community service and who have made a significant contribution in their chosen field.
johncurtin.curtin.edu.au/medallists/2018.cfm 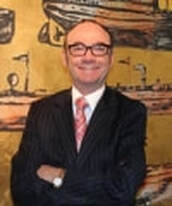 Andrew Baird
Secretary
Past Alumni Manager, Christ Church Grammar School – and Past President Rotary Club of Nedlands, Western Australia
Volunteered in Kenya with his wife Tanya. Sponsor of one of our children. 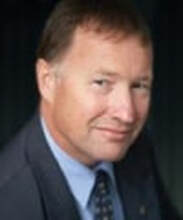 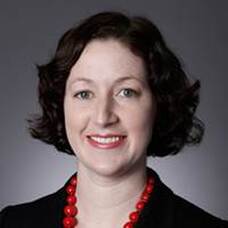 All members of the Nakuru Hope Board, give their time and travel voluntarily.